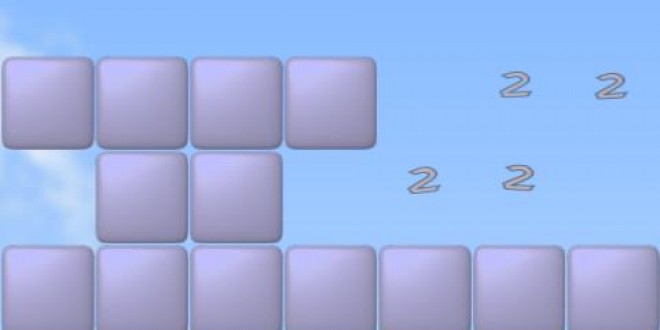 Posted by: milind May 4, 2011 in Android App Reviews, Brain & Puzzle Leave a comment

You’re probably familiar with the retro game of Tetris. The 1984 puzzle game features seven tetrominoes, with the aim being to fit them together and eliminate complete lines. If you let the tetrominoes hit the top of the screen, the game’s over.

Reverstris is literally Tetris in reverse. Rather than letting the tetrominoes fall from the top to form lines, you remove shapes by drawing them onto the blocks. It’s a fun twist on the popular game and an entertaining time waster.

Reverstris has similar gameplay mechanics to the good old game of Tetris and a similar aim: avoid letting the tetrominoes build up and eventually hit the top. However, instead of having a blank canvas for your tetrominoes to fall down, you start off with about half the screen filled (although the amount changes randomly) and some obvious shapes to take out.

Sound confusing? Look at how the tetrominoes are “cut out” from the mess of blocks in this video:

Eventually, after a few seconds to clear any obvious structures, new shapes start appearing (the game’s description says they are dropped by a character called “the Phantom”, although you never actually see him). They can all be cleared individually, but it’s tricky to get them to line up with the existing blocks to clear irregular shapes.

The way in which to “lose” a level is quite confusing. Naturally, if you hit the top, the game ceases but there’s a timer at the top. If it starts counting down and hits 0, the game is also over — though I didn’t really understand how this countdown is triggered or stopped. This is quite confusing and there’s no in-game help to support your or inform how to beat this impending timer. To win a level, you must clear all the blocks from the screen.

Otherwise, the levels progress and get harder as you go on.

Reverstris is entirely touch-controlled and isn’t a port of another platform’s game that ends up leaving horrible emulated joysticks and the like on the screen. The controls are as responsive as your phone’s specifications allow and feels no more laggy than any other games running on your system. 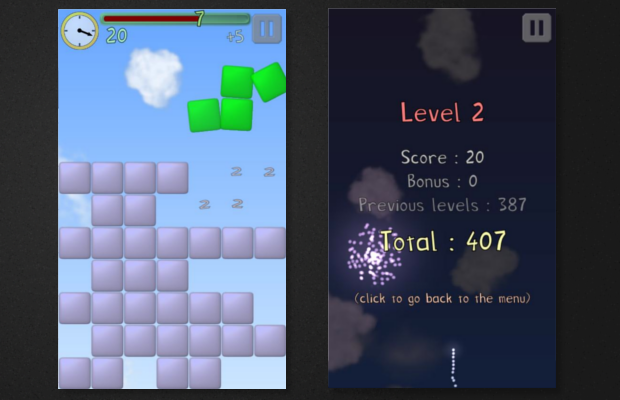 As discussed in a moment, the only problem Reverstris has is scaling on smaller screen resolutions. When it is scaled down, the tetrominoes sometimes become too small, leading you to occasionally hit the wrong parts.

The graphics of Reverstris are nothing special and they certainly won’t win any awards, but they’re not too bad. The simplicity of the game means it doesn’t need flashy graphics. Instead, it’s just a grid layout with some fireworks when the levels end.

I’m not the biggest fan of the fonts used in the interface of Reverstris and the buttons look like they’re from the ’90s, but they hardly distract you from the gameplay so there’s no bother.

The main problem with the user interface in Reverstris is scaling. Attempting to play the game on a smaller screen means the controls can be a little too small for some fingers. Plus, the smaller text is pixelated and unreadable.

The music that can optionally be played in the background is, again, nothing special and it’s more of a repeating few seconds than a real soundtrack. It does eventually get annoying, so you might want to turn it off, as I have.

Like Tetris, Reverstris is an arcade game with a lasting “replayability” as you aim to get better scores each time, and gets more fun as you get used to the gameplay dynamics.

Reverstris is a puzzle game that requires a logical mind to get you through. The puzzles do get intense as you go on and, since everything is randomly generated, each game presents new challenges so the game never really ends. You can keep playing this game as long as you want and it remains as entertaining as the first time you picked it up. 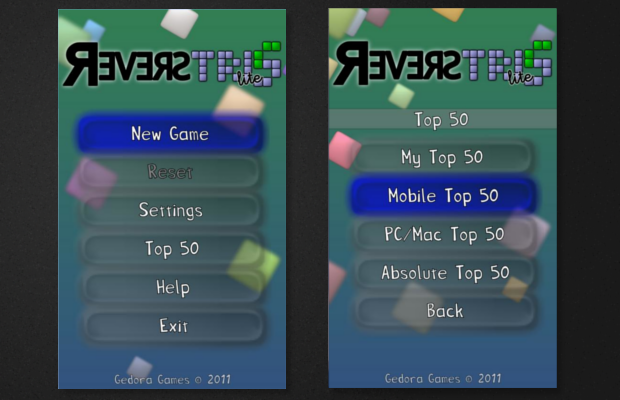 Reverstris also has a built-in leader board that works together with the PC and Mac versions of the game.

This game maintains the same casual spirit of most mobile games including the likes of Angry Birds and Doodle Jump.

Reverstris is an entertaining and addictive game that offers a unique spin on a popular, retro pastime. The casual nature of the game makes it a perfect fit for the mobile gaming market, as with the official Tetris game.

The concept of Reverstris is innovative and something I haven’t seen before. The controls are responsive, and the graphics, whilst they have a little issue with typography and its scaling, are fine. The soundtrack is a little repetitive but you can just turn it off.

I’d definitely recommend Reverstris as an entertaining and alternative game along the lines of Tetris, or other mobile games such as Angry Birds (which we all know and love!). It’s free in the Android Market and you can’t really go wrong with something that requires no investment. 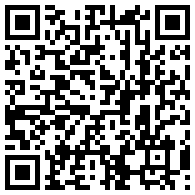