We all love sharing pictures, whether its the last the night party or the graduation day pictures. Photo-sharing is a booming market on mobile platforms, with all manner of services popping up almost on a weekly basis. Many such apps, especially on Android, are perhaps the ripples from the splash created by the iPhone photo-sharing titan Instagram. The good news is that Instagram plan an Android release in the future. However, until we see what they have to offer us Android users, there is still a huge interest in sharing pictures effectively.

This round-up aims to present an overview of arguably the best photo-sharing tools available on Android. Now, this includes apps that focus most heavily on pictures, rather than the far larger social networks such as Google+, Facebook and Twitter which serve a wider purpose. These apps are more dedicated to sharing pictures, and make it as easy as possible to do so from your mobile phone. This round-up also doesn’t include purely photo-editing apps; apps like Pixlr-o-matic and BeFunky are very cool, but there is less focus on sharing and do not provide the same kind of platform to share pictures on.

Here you’ll see some big names, some new names, and some names you might not have heard of… until now. Read on for the top 10 photo-sharing apps you’ll want to check out!

Lightbox is a relatively new photo sharing platform from former Google and YouTube product manager Thai Tran. Lightbox is a service with extremely rich UI and comes with a built-in camera. The app includes a host of cool filters and lets users post, not only to your Lightbox profile, but also Flickr, Twitter, Tumblr, Facebook and FourSquare.

The main draw for Lightbox is the UI. It’s rich, buttery, responsive and beautiful to use. A great stand-out feature lets you view users pictures from other social networks within the Lightbox app. Oddly you cannot yet share your Lightbox wall externally, but the app’s still in development so I expect the service to improve over time. 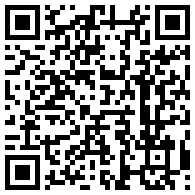 EyeEm is a rather cute photo-sharing platform with phenomenally beautiful UI. It’s light, smooth and simple to use. You can also take photos from within the app itself and add cool filters. You can view live feeds, see what pictures have been taken around your location and share with other social networks.

The UI looks gorgeous in EyeEm but it needs some tweaking for it to be a finished product in my opinion. It virtually insists you put a title and location on your pictures which can be a bit annoying when you want to upload something on the go. It has bags of potential though so definitely worth a look. 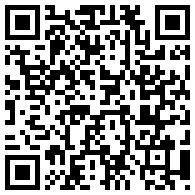 Flickr is arguably the biggest and best known of the photo-sharing platforms and its internet tenure totals nearly 7 years. Owned by Yahoo, the service has only quite recently released an official Android client. The app includes an alternative camera with filters and useful tagging functions. Flickr is both smooth and responsive and allows for a speedy turnaround from taking the picture to uploading.

I’m always quite impressed with the UI and functionality of Yahoo apps – their email client is also superb – and the Flickr app complements this. For someone who uses Flickr a great deal this would be an essential download, allowing access to pictures, albums and contacts in one easy-to-use app. For new users it offers the stability and support of an internet behemoth, although it still lacks a variety of features contained in other services. 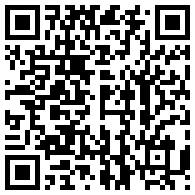 LiveShare by Cooliris is another photo sharing network that has both a mobile and web service. Cooliris is well known for its rich web interfaces and while this is transferred to the LiveShare web service, the mobile offering is unfortunately quite basic. You can upload pictures quite easily, add friends, view streams etc but the app feels a little unfinished and lacks a genuine community feel. The app works quite well, but the UI is quite simplistic and feels veritably archaic compared to their web suite.

Being a creation of Cooliris, LiveShare should have lots of potential and will potentially pick up a lot of users, so on that basis it might be worth checking out if you’re thinking about engaging with a new photo-sharing service. However, as it stands, there are better apps out there. 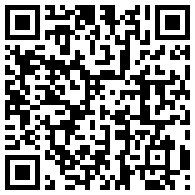 Path should have been the ‘next big thing’. Lauded as such, the service was blogged about extensively and there was a genuine excitement about its release. The app lets you share photos with family and friends and interact around those pictures. This gives the pictures more meaning and interest and it’s a great way of securely sharing apps with the people you want to share with. However Path initially held off the release and then along came Google+. Path was launched two days after the search giant’s new social offering, and sadly it practically became irrelevant before it was released. If only they had released it a few weeks earlier!

The app still works fine, and for users who aren’t fussed with joining the Google+ revolution, the app is still a great way to share pictures with the people you care about. The UI and options are quite simple but work well and the app is stable, it just might feel like a bit of a let-down if you use Google+ for this purpose. 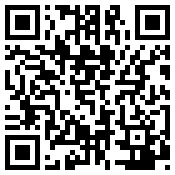 Photobucket is another significant internet photo-sharing site who have released a Android client. The app allows you to upload pictures to the site or download pictures from it, as well as sharing them to the likes of Twitter and Facebook. The Photobucket Corporation have additionally released a separate application, called Snapbucket, which lets you edit and add filters and frames to your photos.

It’s perhaps natural for existing Photobucket users to migrate to the Android client. New users will note the rich UI the app offers and the ability to tag photos, which is superb if you have a lot of images. Viewing pictures is a genuinely pleasant experience on the app and there is an auto-upload feature – similar to that which is offered by the Google+ app. On that basis, if a user is looking for a no-fuss solution for storing and sharing apps, Photobucket has a stable web presence and functions well, making it well worth consideration. 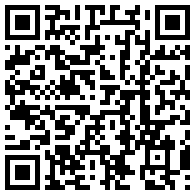 Picplz is a very popular Android photo-sharing service, and while it’s probably not the best I found far more of my friends using the service than others. With permissions, the app lets you see which of your Twitter followers already use the picplz, so you can quickly generate a number of people to share with who will already be familiar to you.

The app is simple to use, but lacks the kind of UI and editing options you see in other apps. However, it would seem you are more likely to find friends already subscribed to the service so it might be worth checking out if you aren’t keen on building a new set of followers/friends to share your pictures with. 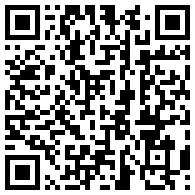 Snapr is a photosharing app with a strong community feel. You can upload pictures and share them across various social networks as well as the Snapr website itself. There is much emphasis on geographical location and sharing images from specific places. The website presents a rich geographical map of images which looks superb, it has a real next-gen feel about it.

With the popularity of services like FourSquare and Gowalla, services like Snapr seem to be another logical step. The UI is nice and the app is simple to use, and provides cool editing tools to finish your pictures off. The size of the Snapr community is relatively small as it is a newish service, but should grow with time. 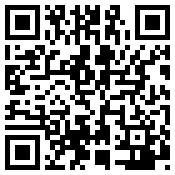 Streamzoo has a busy photo-sharing community which lets you ‘Like’ other users photos. Each like you receive wins you a point and they have daily, weekly and monthly leaderboards. On top of this the app lets you add filters, effects, frames and tilt-shifts to your pictures. All this is complimented by a great UI and the ability to share your creations with other social networks.

Of all these photo-sharing apps, I found Streamzoo to have probably the strongest community feel to it, and some genuinely brilliant photos too. Add the effects and filters, multi-platform support, leaderboards and UI, it’s a powerful way to share pictures on Android. The service is still relatively new, but if it maintains the momentum it has, I can see it growing to become a huge contender in the photo-sharing arena. 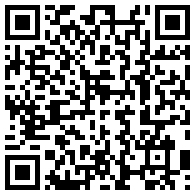 Trover is another photo-sharing app with emphasis on location. The app offers a rich UI and is multi-platform, so expect a fair few iPhone users on there too. The app feels incredibly polished and  intuitive to use. The service lets you ‘visually explore’ the areas around you which has a very localised and very real feel about it, making for an engaging user experience.

Trover might not be the kind of app you share or store personal family pictures from, but if you’re keen on travel and taking cool pictures on the go, this is a great way to share snaps and memories while you do so. 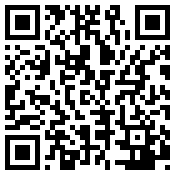 Whether you want to share your pictures with the public or with a private group of friends, communicate your location, or store large number of your pics in the cloud, there are a number of apps worth your consideration. If you’re looking for a new photo-sharing service that is stable, fun and easy to use, you should definitely check these out. Good luck!